How to Make an Effective Call Time Ask 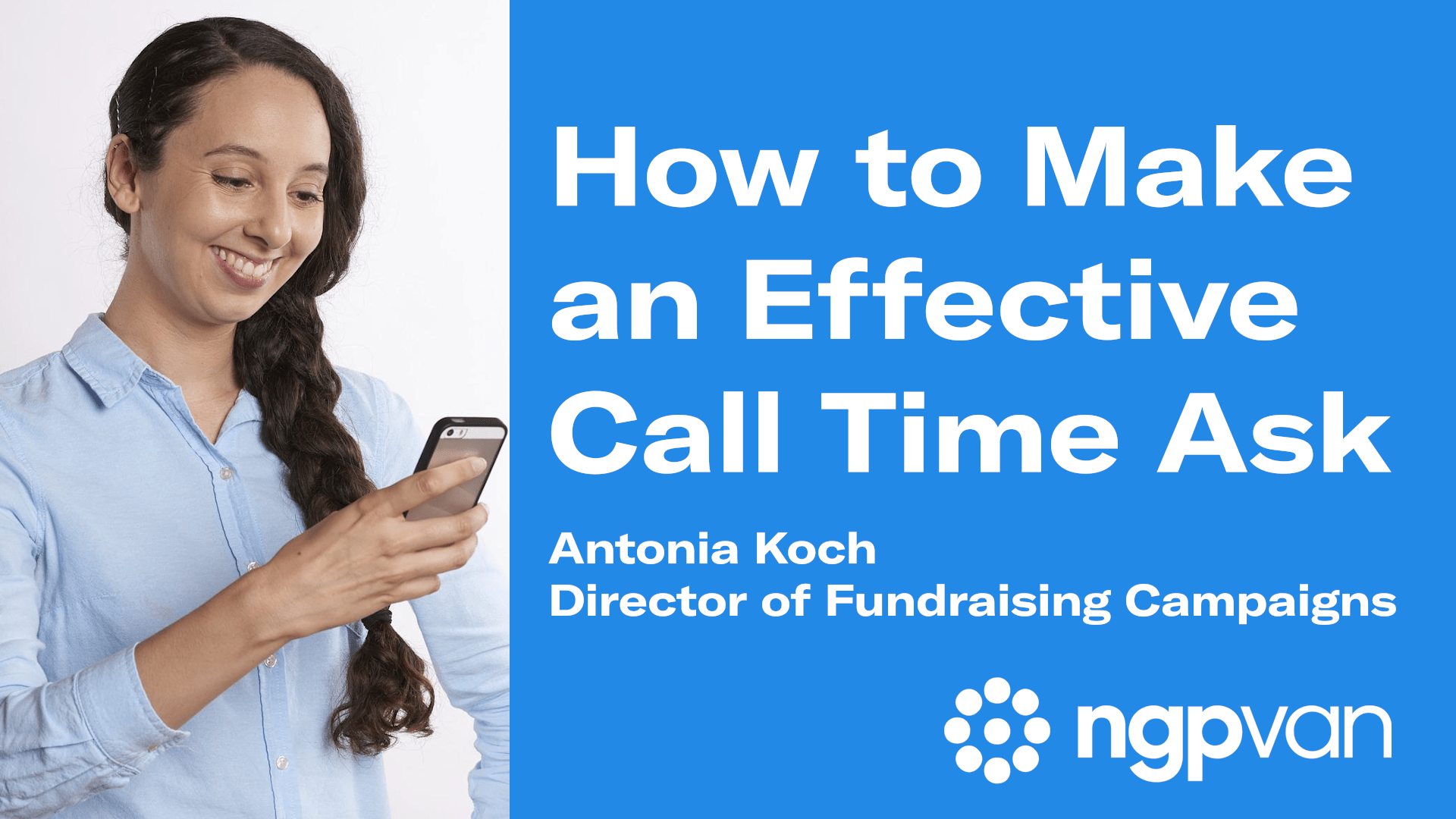 Call time is an important tool for every campaign and making an effective ask can help you raise more money fast. In our first Campaign Chat, our new video content series where we talk to campaign professionals about their areas of expertise, we are excited to hear from Antonia Koch, Director of Fundraising Campaigns at NGP VAN, about how to make an effective call time ask!

Hi. My name is Antonia Koch. I am the Director of Fundraising Campaigns at NGP VAN. Prior to my work at NGP VAN, I have been the National Finance Director on campaigns all across the country. To name a few, Jon Ossoff’s special election in Georgia Six in 2017 and then Doug Jones’ special election in Alabama in 2017. And then I was Richard Cordray’s Finance Director in the Ohio gubernatorial race in 2018. After that, I was the Finance Advisor or I was a Finance Advisor at Emily’s List for the South. So I worked with our federal and gubernatorial campaigns to help elect pro-choice Democratic women and make sure that they had all the resources necessary in order to be competitive and to win.

What is call time?

Call time is a huge thing. It’s a huge and helpful revenue tool. It’s when you as a candidate call people in your network and you ask them for money. It sounds super uncomfortable and it can be really uncomfortable, but it is also a necessary thing for you to do in order to raise money and win.

Before you even pick up the phone, before we start with all of that, there are a couple of things that should be done to prepare. We’ve got to figure out the who and the what, right? Who are we calling and what are we asking them for?

Who should we call?
Do a dump of your cell phone, think about all of the people you’ve ever, you know, went to college with, your high school friends, your childhood friends growing up. Do you sit on any boards? Nonprofit boards? Museum boards? Anything like that? Who do you know in your network that could be helpful with this endeavor?

10 Steps for an Effective Ask:

Step Two: Talk about their needs
Step two is to talk about their needs. You need to explain in clear and compelling terms how they benefit from your election and you being elected to office. Basically, you’re giving the donor the opportunity to make the world a better place by you getting elected.

Step Three: Communicate viability
Step three: This is a very important step. It’s all about viability and showing that you are a viable candidate and you have a viable campaign. This can look like a lot of things. It can look like polling. It can be money raised last quarter. If you have any big endorsements that came out, it can even be like, “Hey, we recently opened a field office.” Or “I’m really excited because we went out and talked to X number of voters.” Basically, we need to show that this is a viable campaign and you can actually win.

Step Four: Get donors invested
Step four is get the donor invested. What’s the money going to go to? Is it for field offices? Is it for pizza? Is it organizers? Yard signs? Bumper stickers? How is their contribution and their donation going to make a difference for your campaign?

Step Five: Discuss urgency
Step five is urgency. The one thing that we never have enough of on campaigns is time. So it’s all about creating that urgency and that deadline and making sure that you get the dollars in as fast as possible. So maybe, “Hey, your $200 is necessary for opening this field office. We’re $400 away and this would really help get us there.”

Step Six: Make a hard ask
Step six is to make the ask and be specific. You need to make a hard ask. A hard ask has a specific dollar amount in it.

What is an example of a hard ask?
“Hey, can you help us with $200 today in order to make sure we have the resources necessary to win in November?”

What about for an event?
“Would you be willing to host a fundraiser at your house and raise $2,000?”

Step Seven: Be quiet
Step seven after you make the ask is to be quiet. A lot of the times, I’ve seen candidates throughout the years make a hard ask, that’s great, and they do what they need to do. But then there’s some silence, and silence can be a little uncomfortable. And sometimes candidates will talk themselves down. They’ll say, “Oh, if $200 is too much, how about $100? Would that work?” And then just kind of talk yourself down from the original ask. You want to be quiet and make sure that your donor has the opportunity to answer.

Step Eight: Let the donor answer
Step eight is the answer from the donor. If you hear yes, that’s great. Go ahead and ask for a credit card over the phone to get that taken care of now. If you hear no or maybe, a really important step to do is to ask, “Why not?” Why are they not ready to give now? Is it that you asked for too much? Is it that this isn’t a good time? Is it that they need more information about the race? Asking those questions will help convert the “nos” and the “maybes” into more “yeses,” which is what we ultimately need.

Step Nine: Say thank you
Step nine is to say thank you. It’s incredibly important for donors to feel thanked for all of their contributions and their hard work towards your campaign.

Step Ten: Ask again
Step ten is to ask again. Once we have donors who’s given–who have given and we thank them, we’re going to ask them to give again. They’re already invested in your campaign and they want to make sure you succeed.

Now that you’ve gone through all of the steps in terms of how to make an ask we hope you can bring this to your campaign and get more money in the door. Thanks for tuning in. 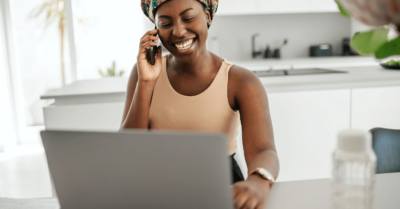 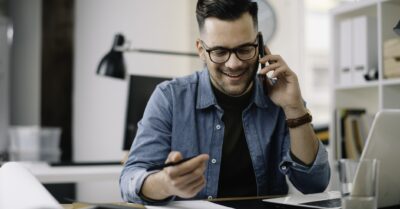 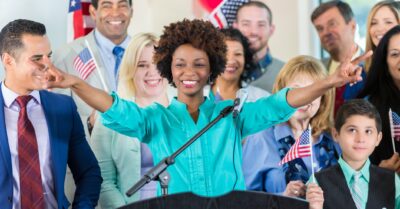